The History of the Chevrolet Corvette Emblems

There have been many changes to Corvette emblems since its introduction in 1953. Mostly the changes occurred with a change in body style/generation (C1, C2, C3, etc). There were also different logos for certain anniversaries or special editions. Below you will see all of the different emblems that adorned the Corvette over its 69 year existence. 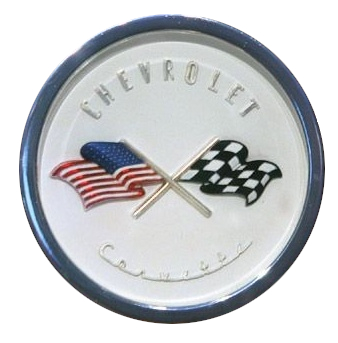 But due to issues with using the American flag in advertising, they had to remove the American Flag and come up with a different design.

This is the first design to appear on the 1953 production Corvette: 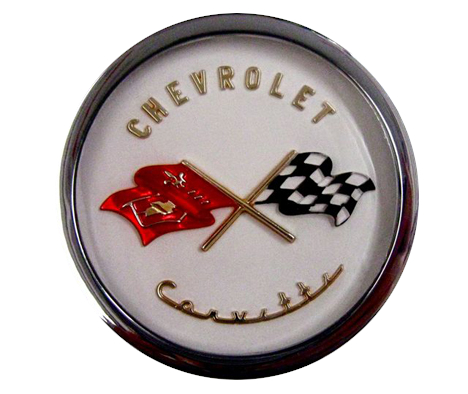 From then on the emblem would receive many updates throughout the years, as seen below... 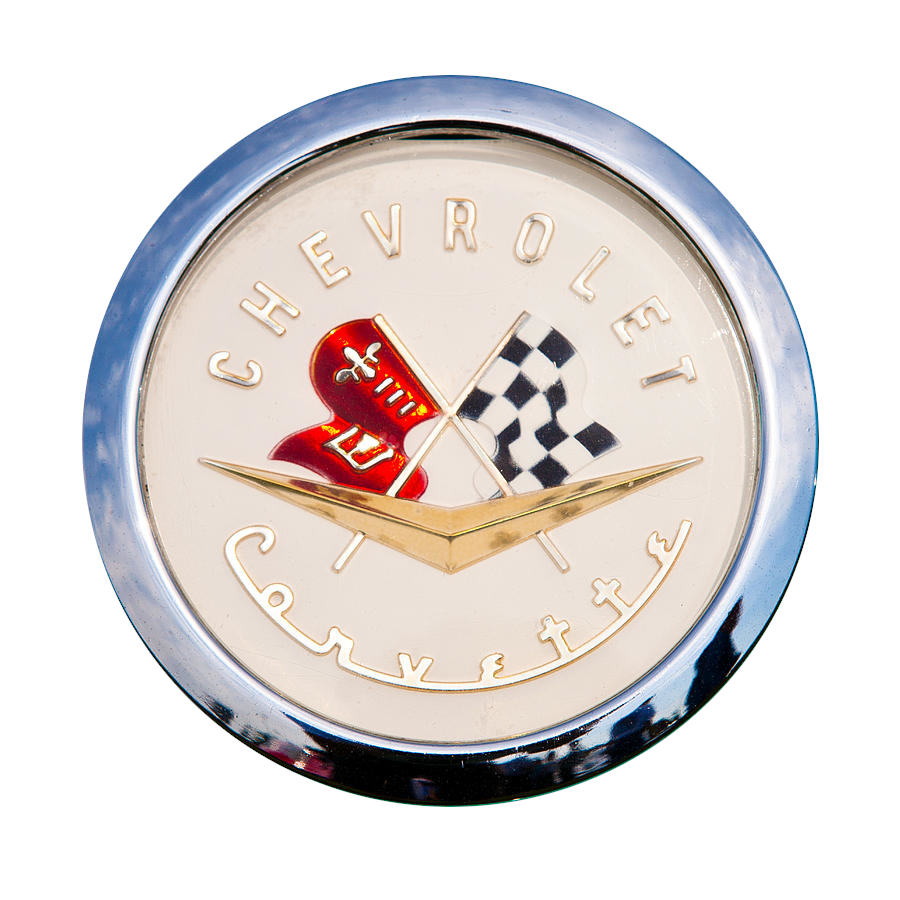 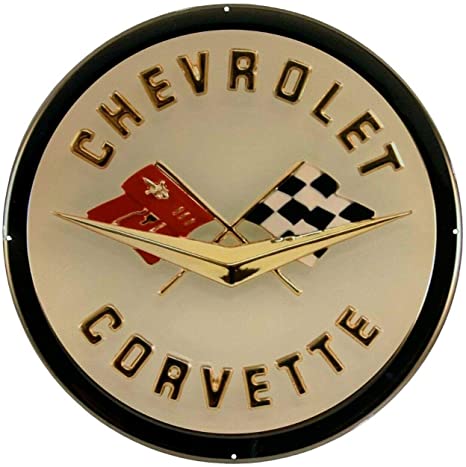 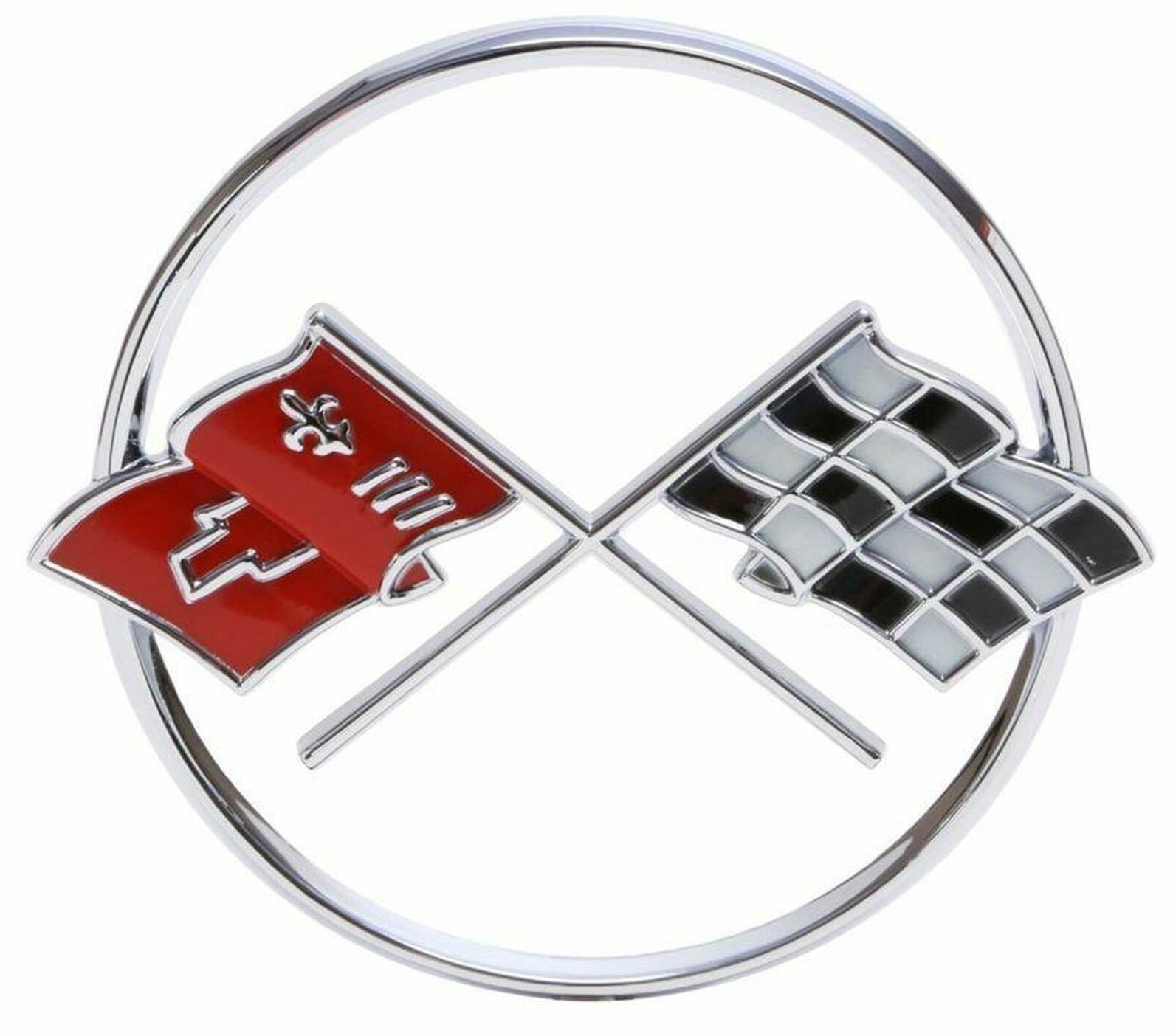 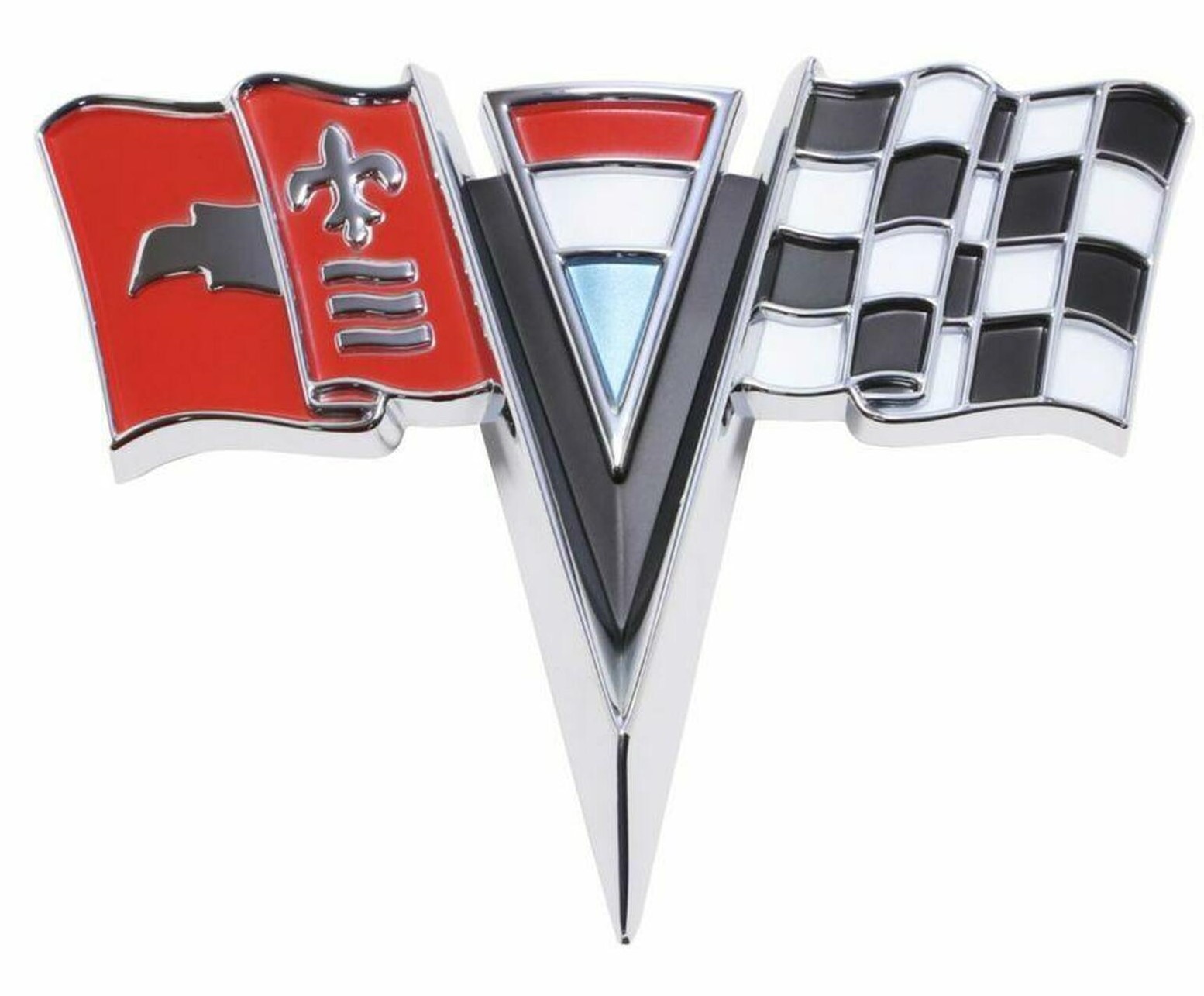 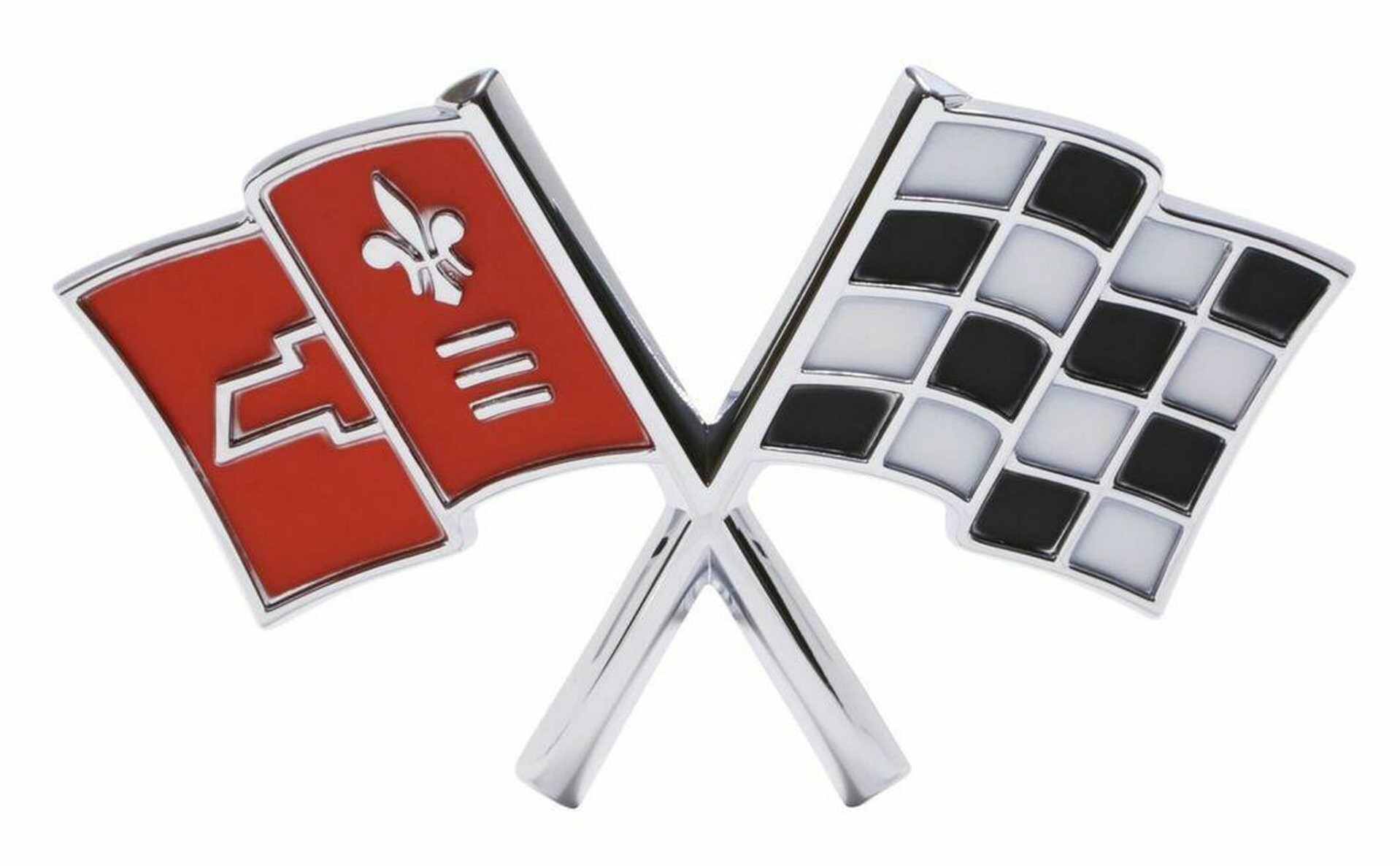 Strangely, the emblem did not change from the previous generation's emblem when the C3 was introduced. Meaning 1967 and 1968 share the same emblem. This was the only emblem to appear on multiple Corvette generations. 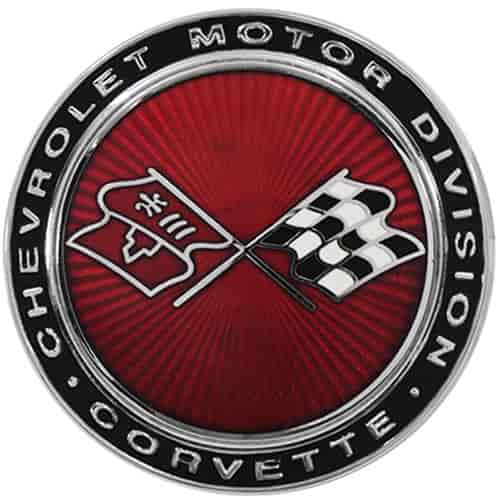 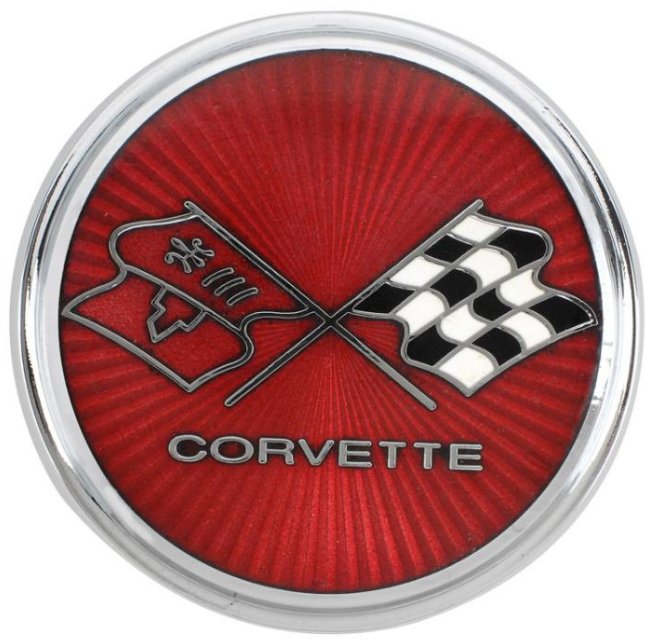 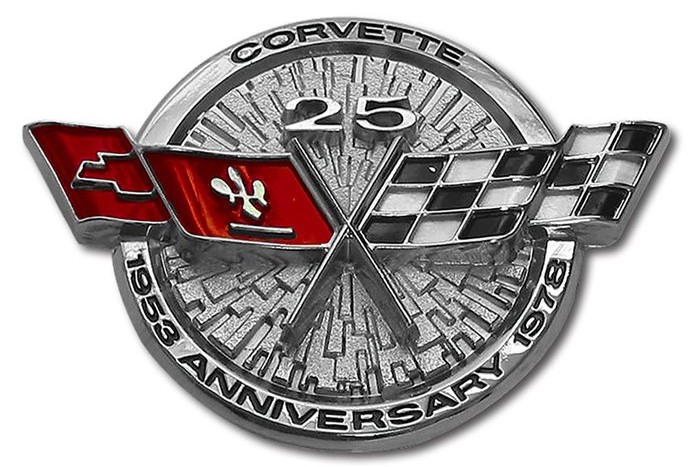 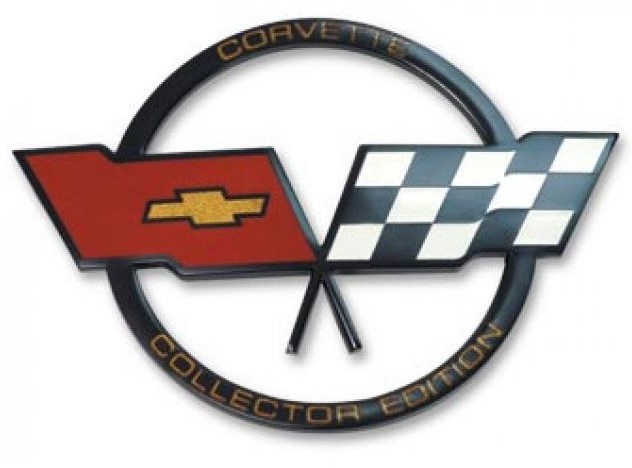 (There was no 1983 production model sold to the public.)

With the exception of the 1993 40th anniversary emblem and the 1996 Collector's Edition emblem, the emblem used for the C4 stayed unchanged for the entire generation. 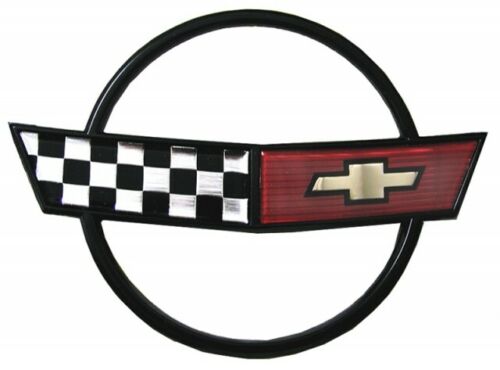 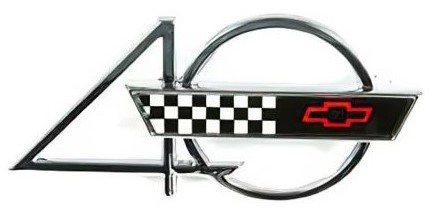 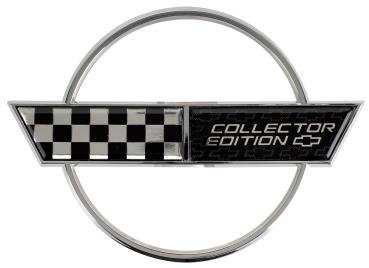 With the exception of the 2003 50th anniversary emblem, the emblem used for the C5 stayed unchanged for the entire generation.

With the exception of the 2012 Chevrolet Centennial Edition and 2013 60th anniversary emblem, the emblem used for the C6 stayed unchanged for the entire generation.

To celebrate Chevrolet's 100th anniversary, a "Centennial Edition" Corvette was offered in 2012. Among many features that made it distinctive, a special emblem was installed on the nose of the 2,201 Corvettes that were ordered with the Centennial Edition option that year.

One of the shortest production runs of a Corvette generation saw only one emblem used for the C7 generation. 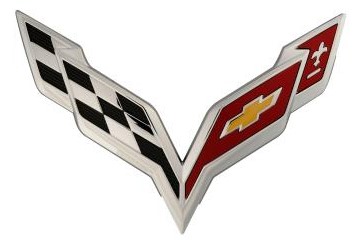 The current generation of Corvette 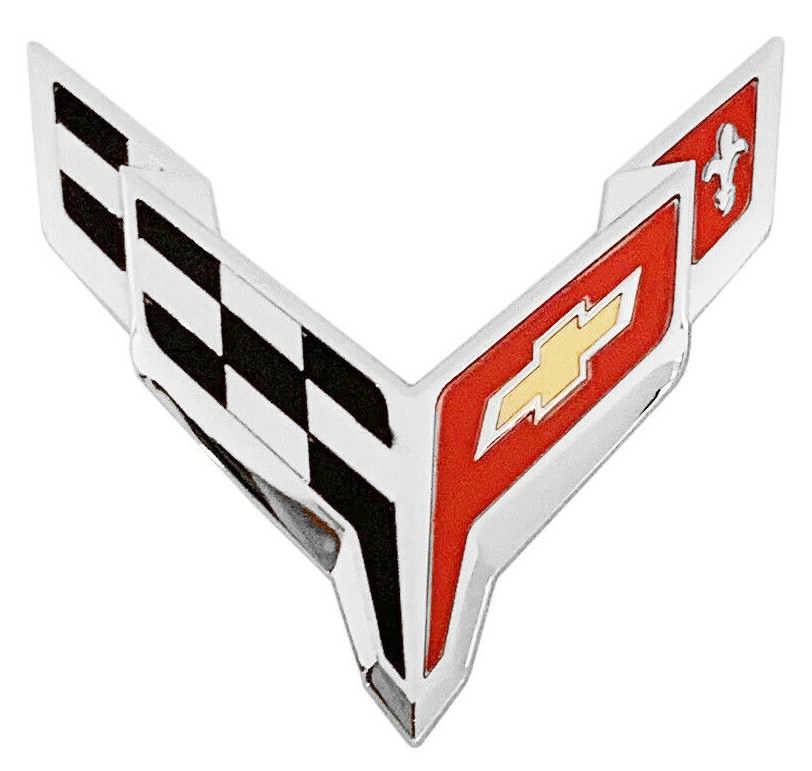 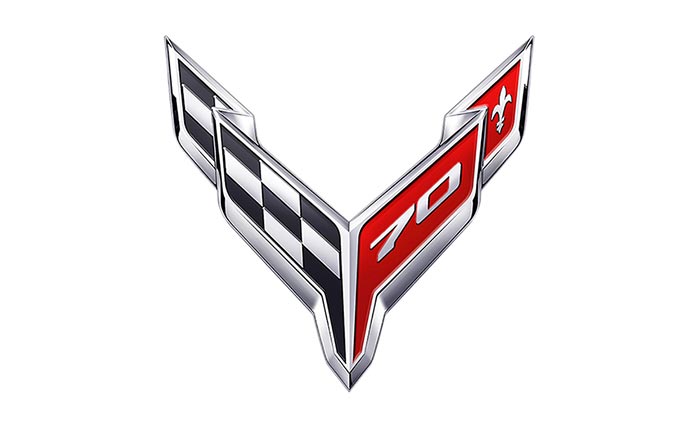